The Ottoman Palatinate has always been associated with the names of great kings of the early Middle Ages. With great entourage they passed through the country, speaking law and decisively about war and peace. The Palatinate of Werla was one of its most important bases in eastern Saxony. After the decay of the walls and ramparts, their situation was forgotten for centuries. But hidden under the striking hilltop on the Oker, their foundations and foundations were preserved. The unadulterated findings caused enthusiasm both among the general public and the professional world when they were rediscovered.

Using the most modern archaeological methods, the site was examined. However, guided by Nazi ideas, there were also misjudgments, as attempts were made to stylize the Palatinate as a national place. But science also developed further and, through the recent excavations, opened up a new view of the history of Werla away from the great men. The work of craftsmen and builders has now come into focus.

New finds provide information on how the Palatinate developed into a settlement in the High Middle Ages and experienced an economic heyday. Visitors to the site will now once again get an idea of the former dimensions of the Palatinate complex. For the “Archaeology and Landscape Park Kaiserpfalz Werla” foundations were reconstructed and the course of the walls through ramparts was made visible again. At the same time, a restoration of the area began to connect the historic place with the extraordinary natural space.

How to get there: From Braunschweig to the south on the A 395 to the Schladen-Nord exit. Turn left towards Schladen onto the B 82 and follow the signs. 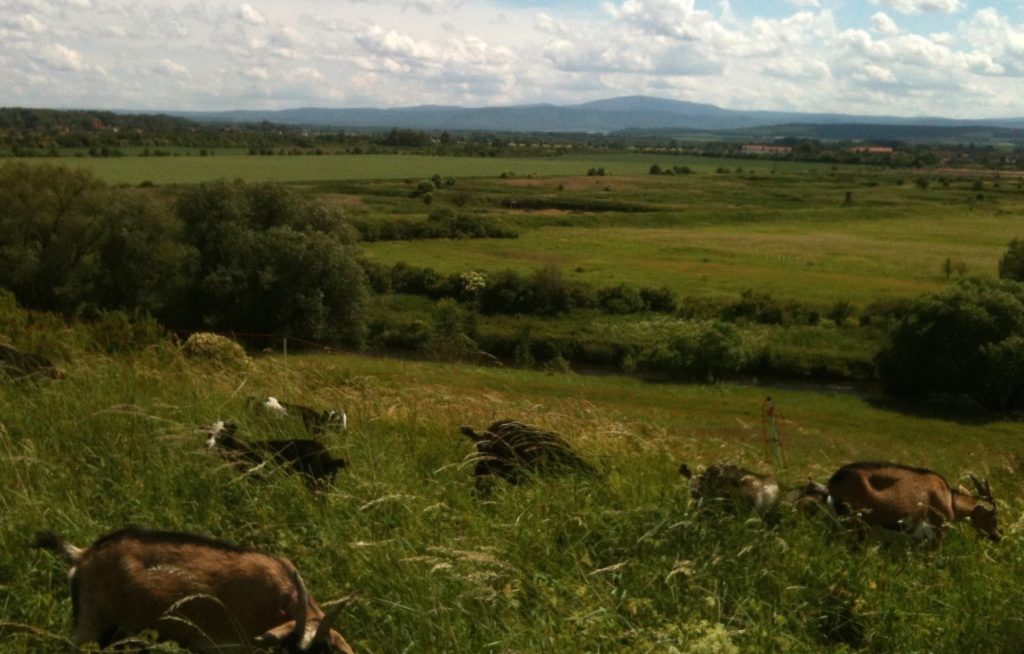 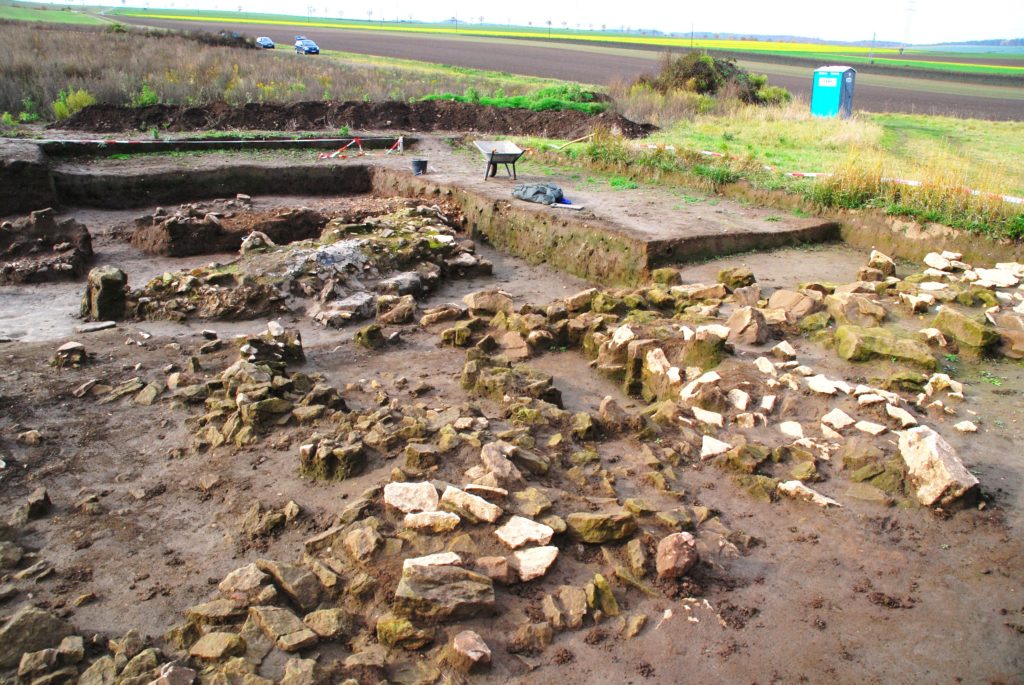