In the middle of the Geopark, east of Wolfenbüttel, the Aces stretches as a narrow ridge. The ridge, which is covered with light beech forests, was created – as well as the other ridges of the Northern Harz Foreland – by the rise of salt and the associated steep position of the depositing rock layers of the Earth’s Middle Ages.

This erection, which results in an engraved rock change on the surface on a width of only 2 km, can be seen as a key to understanding the numerous peculiarities of the aces. This change determines the diversity of terrain forms, soil types, location-dependent flora and fauna, as well as water management, as well as human settlement and use.

The Aces, which offers impressive views of the Elm and the Harz in good weather, is surrounded by fertile loess areas of the Schöppenstedter and Remlinger Mulde. The settlement of this area by Danube peasant cultures since the 6th millennium BC has been closely related to the loess deposits. A Neolithic trade route running between the Elbe and the Rhine passes the Asse-Südrand near Wittmar. The Neolithic burial ground of Wittmar, discovered in the 1970s, and an almost unmanageable number of sites around the Aces underline the prehistoric significance of the area.

In addition to good footwear, the hike requires an average condition. Unfortunately, the route is not suitable for strollers. Depending on the choice of route, the tour can take between 2 and 5 hours. However, the course of the path allows several times the return to the “Waldhaus Asse”.

How to get there: South of Braunschweig on the A 395 to Kreuz Wolfenbüttel-Nord, take the B 79 towards Wolfenbüttel to Wittmar. In Wittmar, turn left onto the Asseweg. 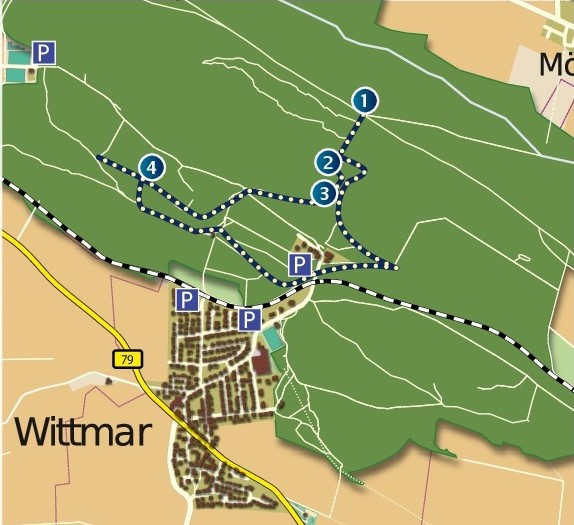 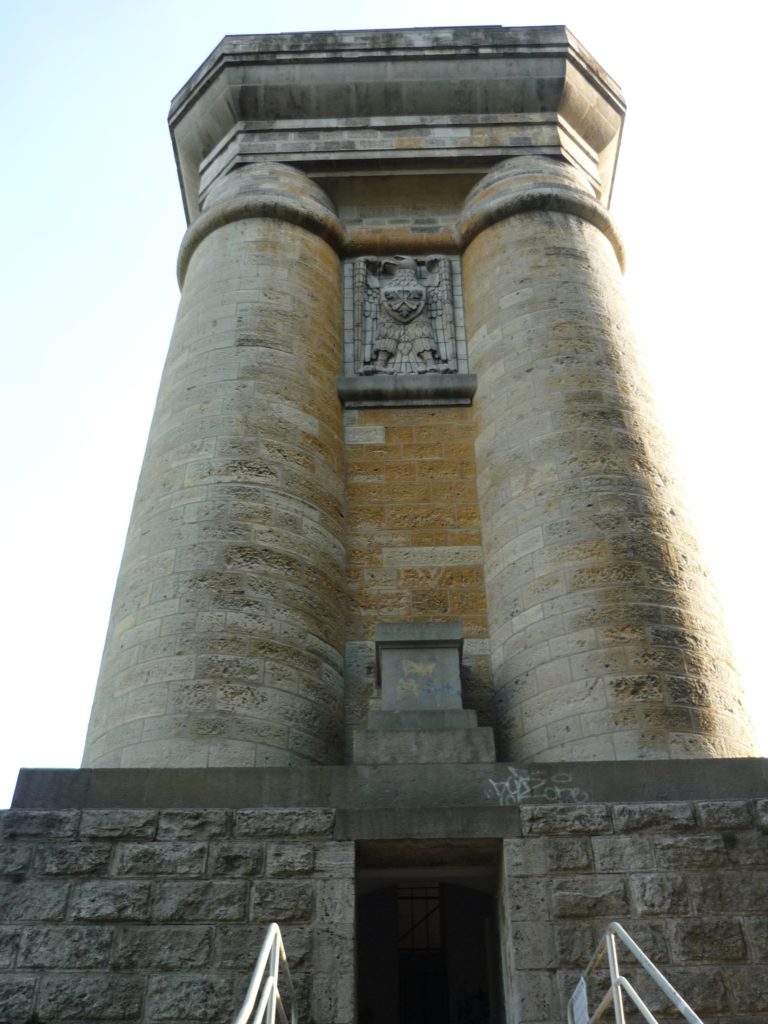