The Velpker Rhät sandstone has been mined in numerous quarries since 1640. The stones were initially used to restore the churches, monasteries and fortifications destroyed in the Thirty Years’ War. Later and up to the present day, they mainly served as building materials for representative buildings (e.g. Kohlmarktbrunnen and TU-Buildings in Braunschweig). Except for one site, the mining of Rhät sandstones near Velpke came to a standstill after the Second World War due to economic reasons. The last remaining quarry is also about to close. The lower abandoned quarries are now “drained”; i.e. they have filled with water over the decades because the groundwater level has no longer been artificially lowered.

These mainly west and northwest of Velpke and mostly submerged abandoned quarries still offer informative insights into the deposit area of the Upper Keuper. In them, water biotopes developed and developed “second-hand” with very special communities of plants and animals. Because of its beauty and peculiarity with the idyllic change of land and water, hills and valleys, forest and reeds, this former quarry landscape is called “Velpker Schweiz”.

It has been designated as a protected landscape area since 1969 with the aim of providing people from near and far with a peaceful rest in the wild.

The path starts at the parking lot at the velpke sports field and is about 2 km long. Entering the geological digestion requires non-slip footwear. Bicycles and strollers cannot be taken there.

How to get there: From Wolfsburg head east on the B 188, after exit Danndorf turn right onto the B 244 in the direction of Velpke. The sports field is located on the right hand side after the entrance to the village. 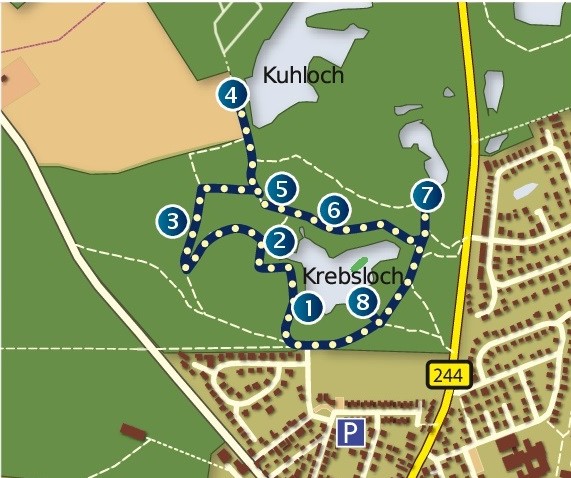 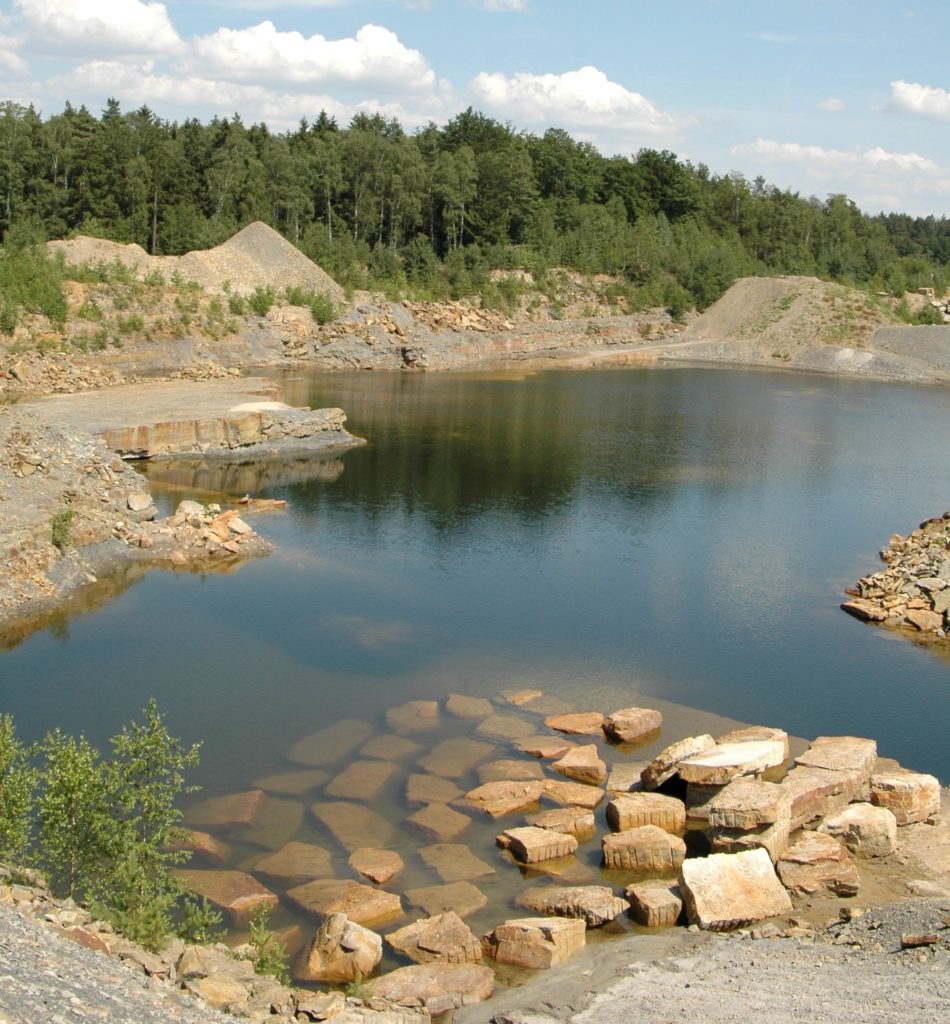