The starting point of this geopath is the parking lot east of the restaurant “Reitling”. Nature as well as geologically highly interesting things characterize the eastern Reitlingstal. From April to July, a concert of bird voices accompanies you on this georoute; Wild plants and small animals impress with their colours and shapes.

The Reitling geopath first follows the route of an ancient smuggler’s trail into the headwaters of the honeycomb. A highlight of your hike is “Devil’s Kitchen” on the edge of the Herzberg Grund. Passing the bird-watching pond area at the Reitling pasture farm, you will return to the starting point.

The circular trail has a length of about 4.5 km and runs mostly on comfortable paths. From the main route, “game courses” branch off in three places, which require robust clothing and footwear.

How to get there: From Königslutter to the south via the L 290. After Tetzelstein turn right onto the L 629 to reitlingstal. 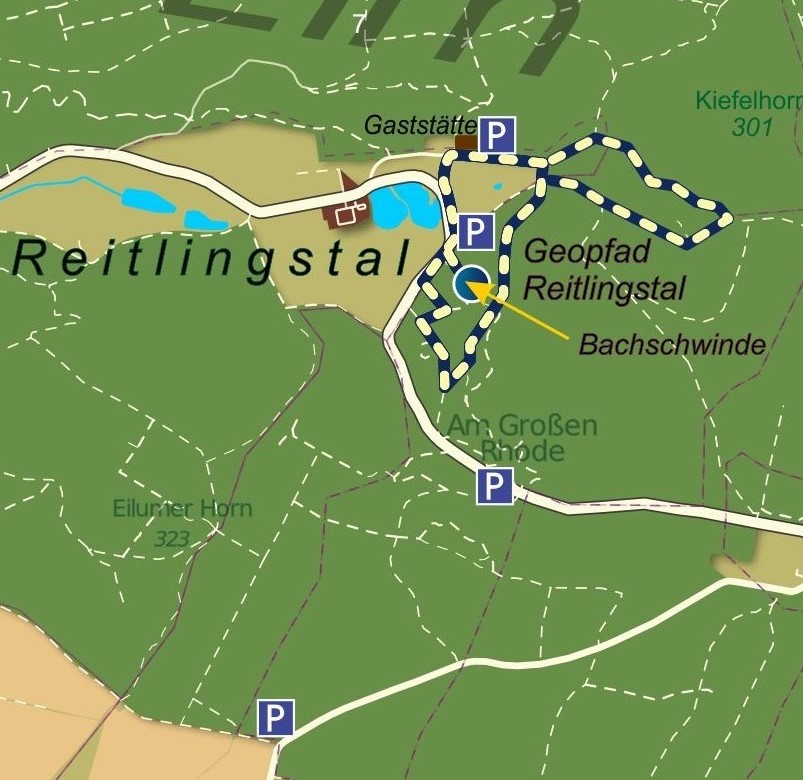 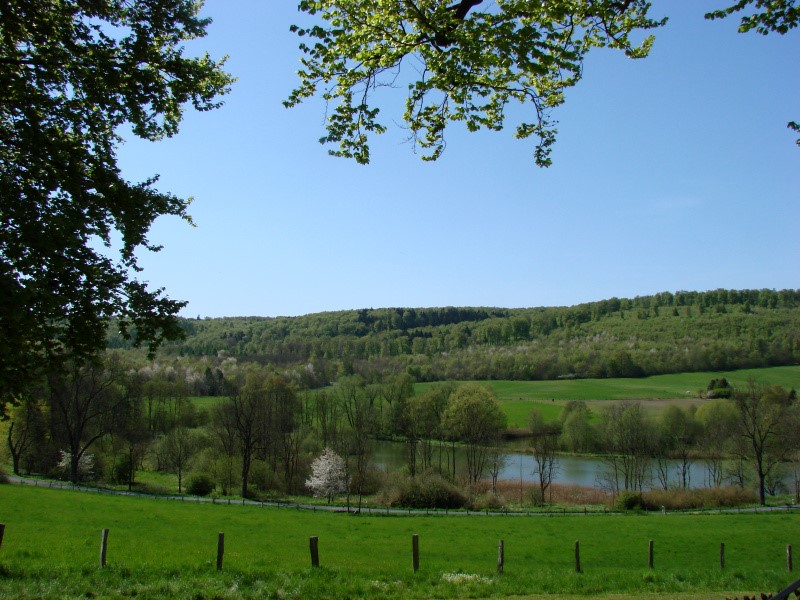