The geopath leads through an ancient cultural landscape near the former monastery Königslutter, in which many traces of the shaping activity of man are still visible since the foundation of the monastery in the Middle Ages. It continues past the north side of the collegiate church. Always following the outer wall of the state hospital, the path then leads past a pond flowing through the Rennebach, which was rebuilt a few decades ago at the former site of the historic “bell pond” which was completely landed in the 18th century.

The starting and ending point of the Lutterbach Geopath is the baroque source house of the “Abt-Fabricius-Quelle” under the restaurant “Lutterspring”, which is protected as a cultural monument. Attractive points on your way are the mountain garden of the state hospital as well as the collegiate church of St. Peter and Paul, better known as the “Kaiserdom”.

The route is about 3 km long and can be walked with normal footwear. 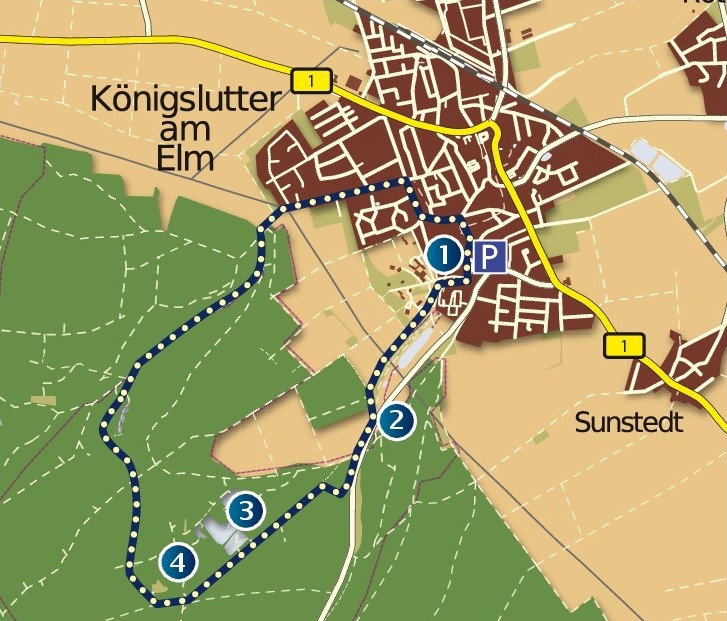 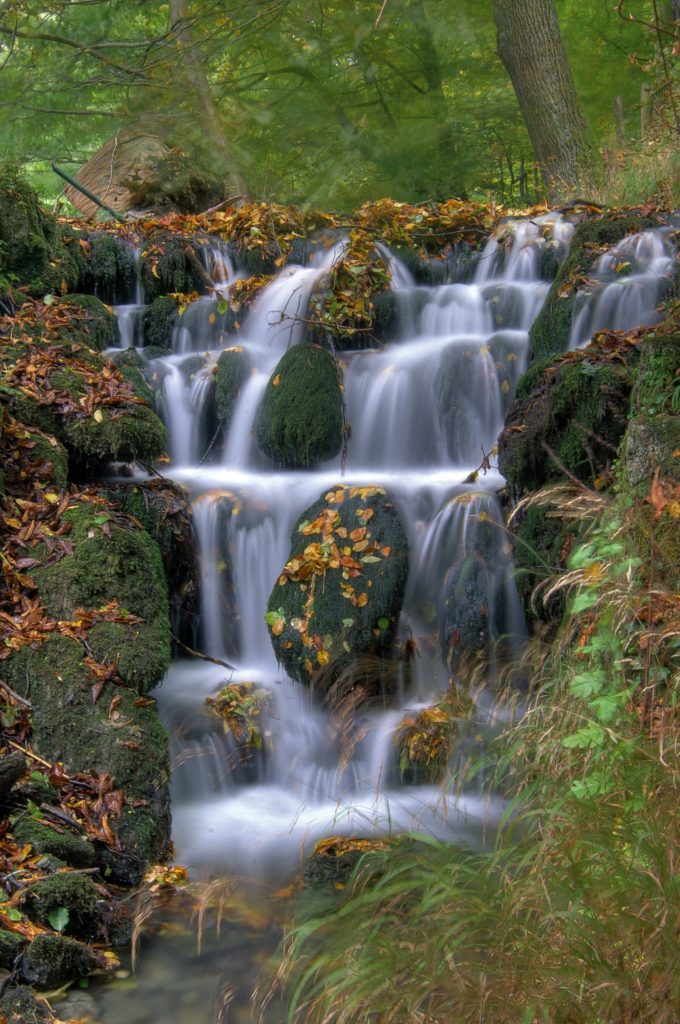